A one-month training with Joseph Kramer, Ph.D.
In November and December 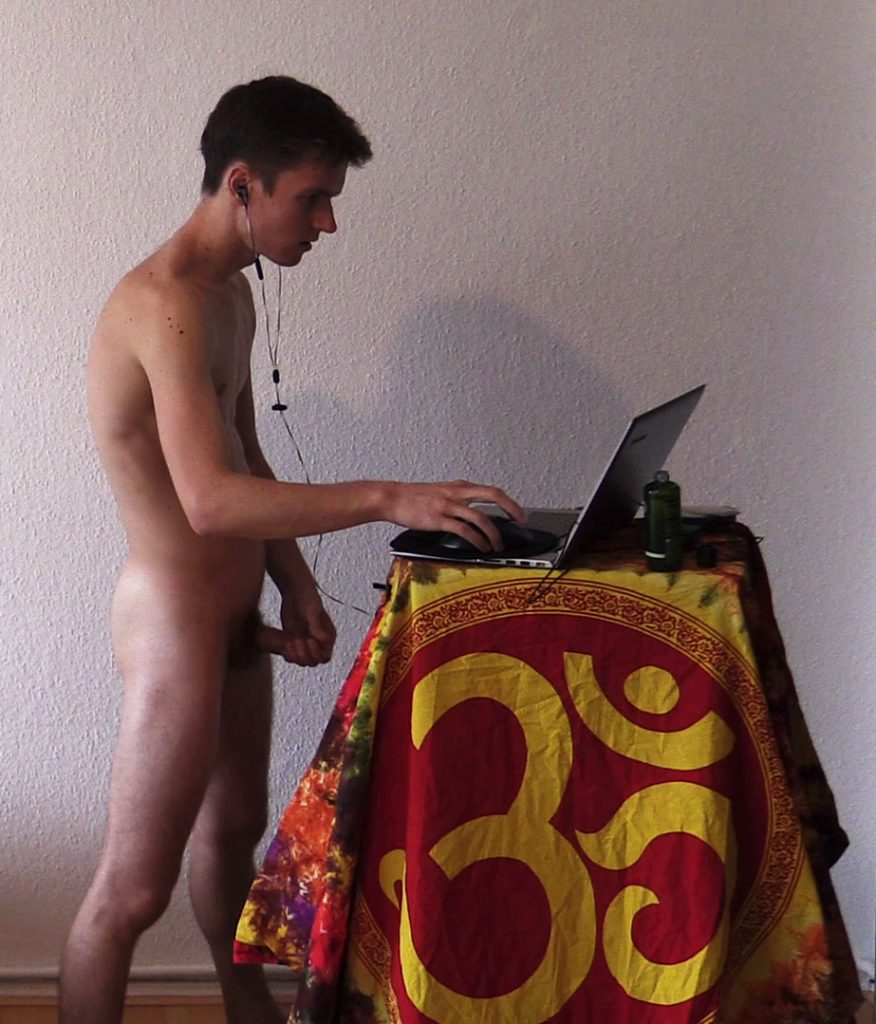 A note from Joseph

Although there will be no nudity on screen, each week we will take pleasure breaks away from our Zoom cameras for solo practice. These classes will not be recorded. After each class, all students will receive an email outline, detailing teachings and practices from that class.

Participants will have three months access to the video teachings and solo practice sessions at OrgasmicYoga.com and EroticIntegration.com.

On the first business day after you enroll, Joseph Kramer will send you suggested practices and preparations, so you can begin your learning immediately. 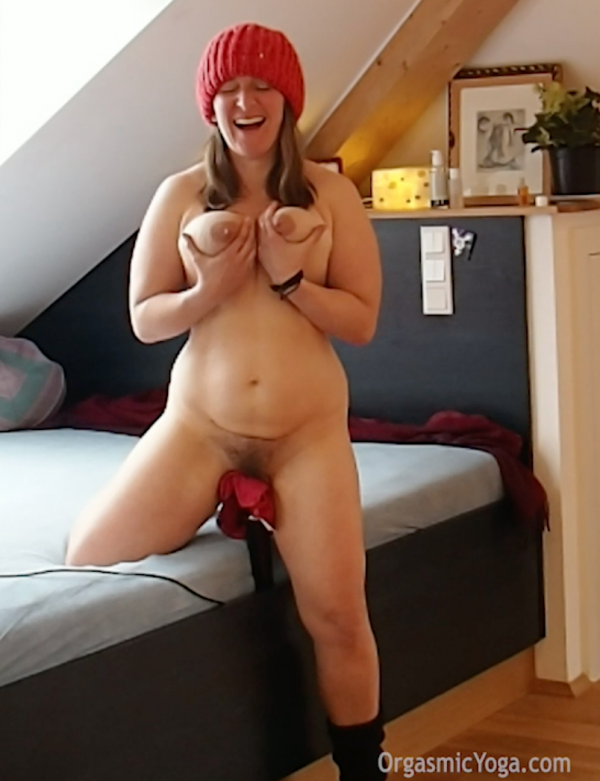